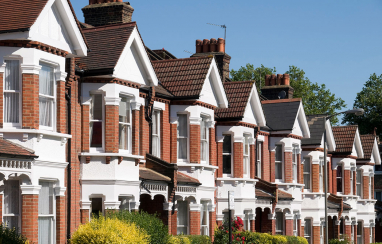 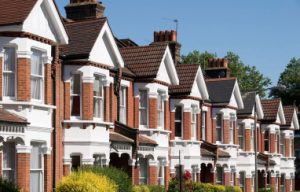 The housing minister has today announced plans to splash out £45m to help release council-owned land in a bid to deliver the construction of up to 7,280 homes across the country.

A total of 79 projects are set to benefits from the money which is part of the Land Release Fund. Money was distributed after assessing bids from local authorities on value for money, innovation, and the contribution to wider government housing objectives. It’s part of government’s drive to get Britain building homes again, with projects from Newcastle to Plymouth to receive funding to support building homes on council-owned land.

Housing minister Dominic Raab says the announcement forms part of the government’s vision to make buying or renting more affordable for young families as well as those on low and middle incomes. The fund will support councils in reaching their aim to unlock currently unusable plots for at least 160,000 homes by 2020.

Commenting on the fund, Raab said: Raab said: “We are investing £45m to build roads and provide utilities, so councils can release the land to get up to 7,280 new homes built. It’s part of our strategy to build the homes Britain needs, and carry local communities with us. We’re determined to make buying or renting more affordable for young families and those on low or middle incomes.”

Projects from Newcastle to Plymouth will receive funding from the Land Release Fund, which will enable:

The Land Release Fund is being administered through a partnership with the Local Government Association and Cabinet Office’s One Public Estate (OPE) programme, which make the best use of council land and resources through practical advice and support. OPE already works with over 70% of councils in England to transform local communities and services through large scale economic growth, delivering new jobs and new homes. The fund was oversubscribed with more than £100m received in funding requests for 143 projects. 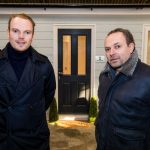 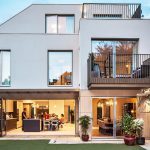 How modular homes could solve the housing crisis

Zebra homes have created one of the world’s most innovative techniques to build affordable homes in restricted time scales.